San Diego, CA – The Annual Service Training Institute (ASTI) enjoyed another record breaking attendance with over 500 conventioneers. The ASTI has become the jewel of the industry with many manufacturers and warranty companies holding private meetings and invitation only receptions during the event. Michael Traub, CEO of BSH Appliances gave the keynote address and kicked off the annual Awards Banquet. Michael captured the audience with his vision of the future in the ever-changing appliance industry. BSH chose the awards banquet to recognize and award their Servicers of the Year Awards.

Highlighting the 4 day event was the Samsung Amazing Repair Race held during the ASTI tradeshow showcasing 40 industry vendors. While the race against time challenged techs center stage, the ASTI attendees visited with leading vendors to learn how their products or services will help them succeed. Samsung provided washing machines, tool mats, 1st and 2nd place prizes, as technicians of all levels raced to replace the door gaskets on washers. “I enjoyed organizing and watching the competition; “said Jennifer Webert race organizer and Grand Marshal. “I was surprised by the rivalries between technicians from the same service companies and how everyone put their game face on in an attempt to win a 51” Samsung Plasma T.V. and a Samsung tablet,” remarked Webert.

ASTI attendees voted for the Most Professional Service Company while at the event. During 2013, United Servicers conducted a nationwide contest to find the Most Professional Service Company. During the 4th quarter a celebrity panel of industry judges awarded points based on professionalism displayed in pictures submitted by contestants of their technician, service vehicle, store front and online presence including social media. A $1,000 first place and $500 second place cash prizes in each of three categories were up for grabs, a total of $4,500 in prize money.The companies with the most votes were declared the Best of United Servicers and took home the cash prizes. The winner in the 5 plus technician category went to Gunico Service in Fort Worth TX. A-Tech Appliance Service in Spring Dale, AR won in the less than 5 technician category. Yale Appliance and Lighting in Dorchester, MA won in the self-servicing dealer category. Watch for the announcement of the 2014 contest and get ready to send your entries for the 2015 ASTI Most Professional Service Company.

During the ASTI United Servicers Association held its Annual General Membership Meeting to nominate and appoint new board members. Outgoing President Lance Kimball thanked his team and UASA’s industry partners for the tremendous growth in United Servicers Association’s membership to over 1500 members during his term as President. He passed the gavel of the organization to the incoming President James Dolbeare of AAA Appliance Service Center in Park Ridge, IL. James, a long-time member of UASA welcomed three new directors to the board in his first official role. Dave Smith of Dave Smith Appliance Repair in Toledo, OH; Brannon Harris of Dependable Repair Service in Douglasville, GA and Fred Holbrook of Sloan Appliance Service in Cayce, SC. “Our constantly evolving board keeps United Servicers fresh, modern and on the leading edge in the appliance industry” remarked Dolbeare.

UASA will hold next year’s ASTI February 9 through 12th in New Orleans, LA. The 2015 program promises to be bigger and better. Scheduled just before Mardi Gras, you can come for the classes and network with industry colleagues and stay for the party after the conference and see “Nawlin’s”. Mark your calendar and come to next year’s ASTI. Details and online registration @ www.asti.us 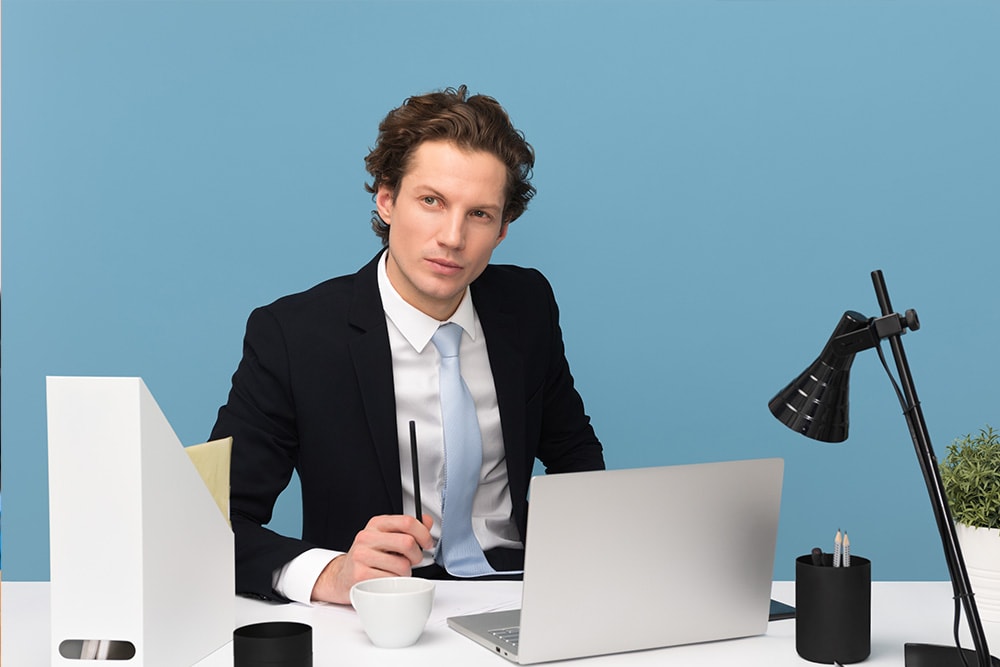