Realignment in the Appliance Industry

Don’t look now but our industry is changing and at a very rapid pace.

At the time of writing this article, the Korean electronics company Samsung just announced the purchase of Dacor (Investopedia guesses the purchase price was $150 million), which causes my mind to spin as I think about all of the mergers, acquisitions and expansions of various players in our industry. Wow. Things have and are still changing and how!

Whirlpool started the craziness ten years ago with the purchase of Maytag. That deal caused a major shakeup in relationships for retailers and servicers alike, who had aligned themselves with one or the other but seldom both. The two companies operated very differently, at least from my point of view.  And now look at the companies. Can anyone actually see any remnants of the old Maytag in the product lineup or how they conduct business?

Haier, a Chinese company whose 2015 gross earnings exceeded $25 billion making them the largest appliance manufacturer in the world (see chart link below for five largest in the world), entered the international market eager to expand and establish a legitimate foothold in every major market. They purchased Fisher & Paykel (F&P had recently purchased DCS).

Middleby Group bought out family owned Viking range and added it to their portfolio of more than 30 brands, and is a major producer of commercial cooking and food processing and packaging equipment for the foodservice industry. Middleby also took over national parts distribution, which of late has been a major disaster, at least for service providers.

Frigidaire thought they had purchased General Electric appliance division (annual revenues $7 billion) (http://www.usatoday.com/story/money/business/2014/09/08/ge-appliances-sold-to-electrolux/15270661/) for $3.3 BILLION, whom seemed to have had their appliance division up for sale forever. But, for some reason that still escapes my understanding, the United States government through various regulatory agencies didn’t think Frigidaire owning GE was a good idea so they squashed the deal. With GE still sitting in the store window hoping someone would buy them along came Haier, who has been so eager to gain a larger share (1%) of the US market. As crazy as this is, Haier paid $5.6 BILLION (I wish I had GE stock!!) for roughly the same company that a year earlier was going for slightly less than half that amount (http://www.cnet.com/news/its-official-ge-appliances-belongs-to-haier/). And why would the US government okay this purchase taking Haier from $25 Billion a year to $32 billion annually?

Samsung has made it known publicly they intend to become the world leader in appliance sales. In 2014 they told Bloomberg their aim was to dominate the appliance business by 2015 – yes, they are behind schedule but apparently not by much. They have clearly set their sights on the US market. Some industry analysts claim they have become the market share leader, displacing Whirlpool. Samsung refrigerators are leading the way comprising one of every five sold today, and that is not all they are doing. They are a technology and electronics company that also makes appliances. Read this link and be amazed at what other companies and technologies they are spending gobs of money on: Samsung Continues Buying Spree with Acquisition of Dacor | Investopedia http://www.investopedia.com/news/samsung-continues-buying-spree-acquisition-dacor/#ixzz4Hu4fI9DQ
So, at the rate of things it looks like we are going to have an interesting competition in the next few years between Haier, Whirlpool, Electrolux, Samsung, Bosch (yes Bosch!), and Cree Electric. Have you ever heard of Cree Electric? Well, you probably will in the next few years (or weeks at the rate these deals are happening)  This information is a little dated from 2012 and should include Samsung: Haier Group $25.8 billion, Whirlpool Corp. 18.1 billion, AB Electrolux 16.2 billion, Cree Electric Appliance 15.7 billion, and BSH Bosch Siemens 12.6 billion.  https://top5ofanything.com/list/02df276c/Major-Home-Appliance-Brands-in-the-World

What does it all mean for me and you and our service companies? Become a smarter business owner, manage your company wisely, watch your CODB very closely, save your money, don’t put all your eggs in one basket without a safety net, and NEVER count your chickens until all your eggs have hatched. 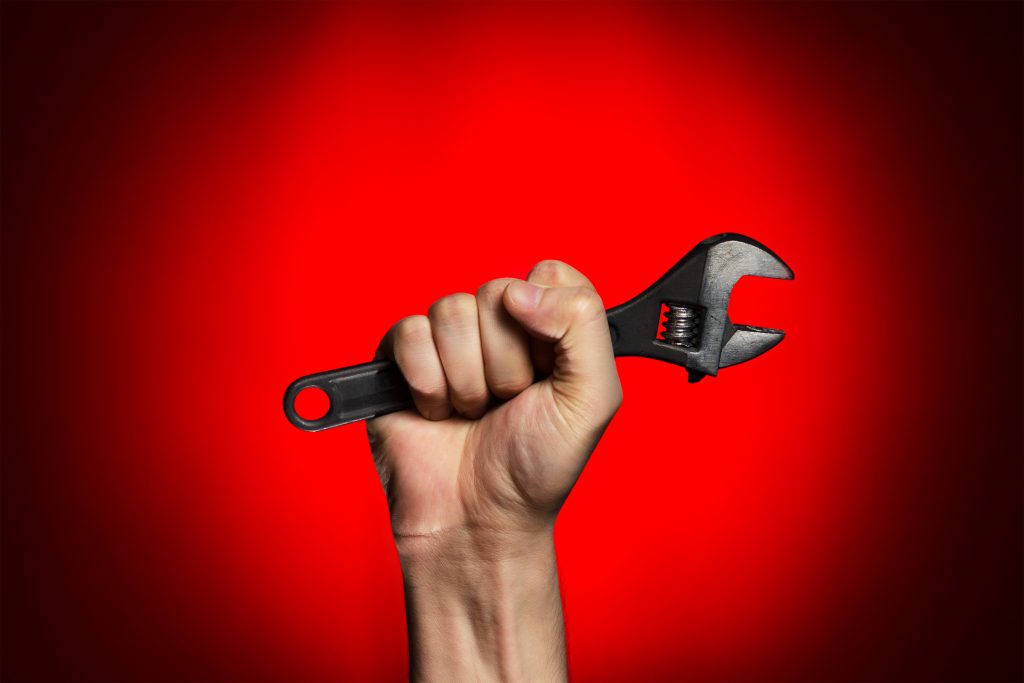 Right to Repair: The Great Debate, Drawing the Lines & a Compromise