The United Appliance Servicers Association along with several of its members were featured in an article published by The Washington Post on October 22, 2020. UASA was touted as the industry’s main trade association.

The article, by Soo Youn, discusses the effects of the pandemic on the appliance repair industry. UASA President, Corrine Caruso of Solar Refrigeration & Appliance Service, Inc. is quoted in the article regarding the shortage of technicians and average salaries.

“There aren’t enough appliance service technicians because there are very few formal training schools available. The majority have learned on the job. Generally, if you’ve trained a technician from the ground up, a business owner has made quite an investment into this technician, so will pay well to keep the technician, and will offer good benefits so that it is a career, not just a job.”

Other members featured in the article include Heather Dyer-Yoder of Dyer Academy, Adam Butcher of Fred’s Appliance Academy, Krystle McConnell of Lake Appliance Repair, and Jeff Guinn of Guinco.

Read the full article in The Washington Post: Ovens, Dishwashers & Washing Machines are Breaking Down Like Never Before. But There’s Nobody to Fix Them. 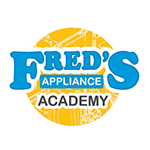 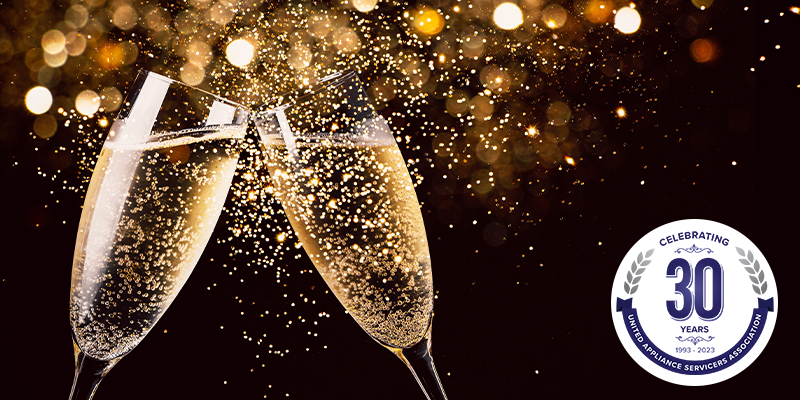