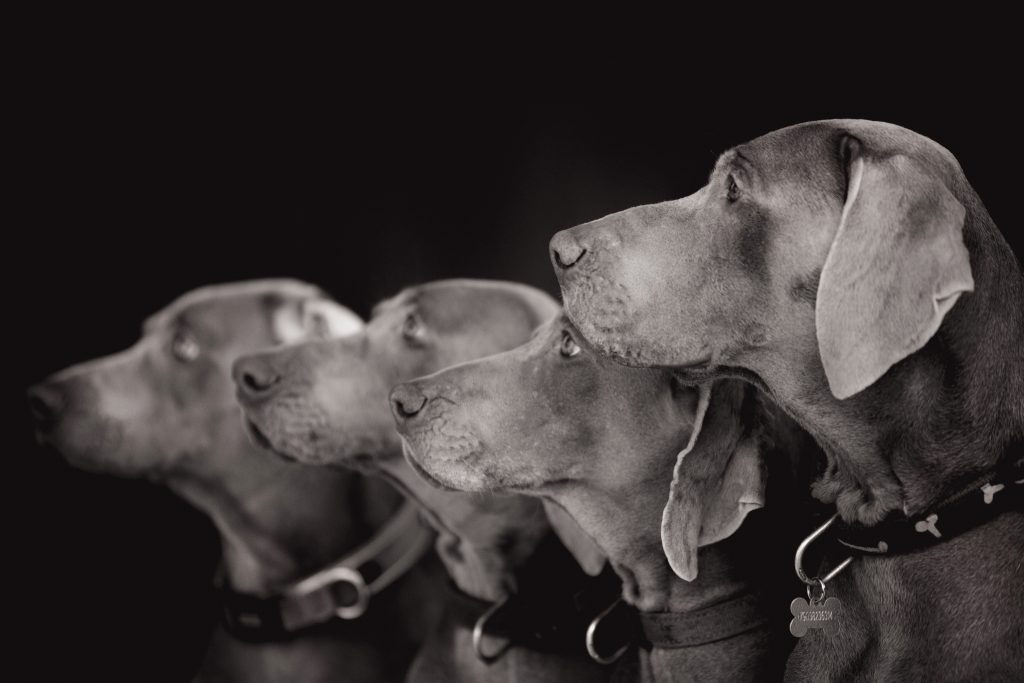 A Day in the Life: 5 Dog Fight

So, after many years of repairing appliances and going in and out of customer homes the road still manages to twist and bend.  It makes for great conversation later, over dinner and drinks.  But at the time, not so much.

As the person who remains at the office and answers tech calls from the field, it can be an eye-opening (and head shaking) day. For example, I received a call from a frazzled tech who continued to repeat “what do I do, what do I do?”.

I asked him to calm down and tell me what was going on. He had arrived at his call, the note on the ticket said NOT to ring the bell. Now I know what you’re thinking, but no, he didn’t ring the bell. He knocked as instructed. He immediately heard dogs. Dogs that were losing their minds, on the other side of the door. Not unusual, but excessive.

Ah, he’s afraid of the dogs, I thought. He wasn’t sure if he should go in or not…wrong.

The inner door opened and a tiny woman was shoving two Weimaraners back while attempting to keep the two separated. If you’re not familiar with a Weimaraner, imagine a greyhound and a Doberman mixed. No offense to Weimaraner owners out there by my description. They are beautiful, muscular dogs.

She looked through the storm door at my tech and motioned for him to enter.  He waited, noticing dog number three running into the room. While she now wrestled with dog number three and tried to keep them apart. You guessed it, dog four and five rounded the corner from the bedroom. Now, she had her hands full. Five Weimaraners coming together in the room would have been enough to stop my tech from entering, but then the mood changed. Just as he was starting to take all this in, the dogs started to fight.

The customer, who was now in the middle of a dog fight, screamed at my tech to help her. All five dogs, engaged in snarling and trashing the room, as the customer screamed and tried to grab at them. It was at this point that my tech saw red, literally. One of the dogs had latched onto the woman’s’ hand and was biting his way up her arm.

The split-second decision felt like a full twenty minutes. Help the woman who obviously needs help, placing my employee in danger and threat of injury…or stand by and watch the customer get seriously injured or worse, and possibly get sued for not acting. No easy answers, right.

I will not put my tech in harms’ way. These dogs are attaching the owner, what chance does my tech have? I open my mouth to give instructions when he says, wait…she’s got two under control.

He agrees to hold the leashes of the two calm dogs while she gets the other three into the bedroom.  “She is bleeding everywhere”, he tells me “her arm is torn up pretty bad”.

She eventually gets the dogs under control but her arm is a mess and she needs medical attention. My tech asked if he could call someone.

“No.” she didn’t want her husband to know. Not going down that road, not going to ask. Not like he’s going to miss that hand and arm disaster. But, Okay.

My tech excused himself to his van and left the house. He later told me that between the blood and her condition, the dogs, and having to witness the whole thing; her dishwasher was about the last thing he could focus on at that moment.

She later called me to apologize and begged me to come back. I told her that I wouldn’t put my tech in harms’ way and her dogs would need to be contained in another room (the whole time).

She agreed and we returned. 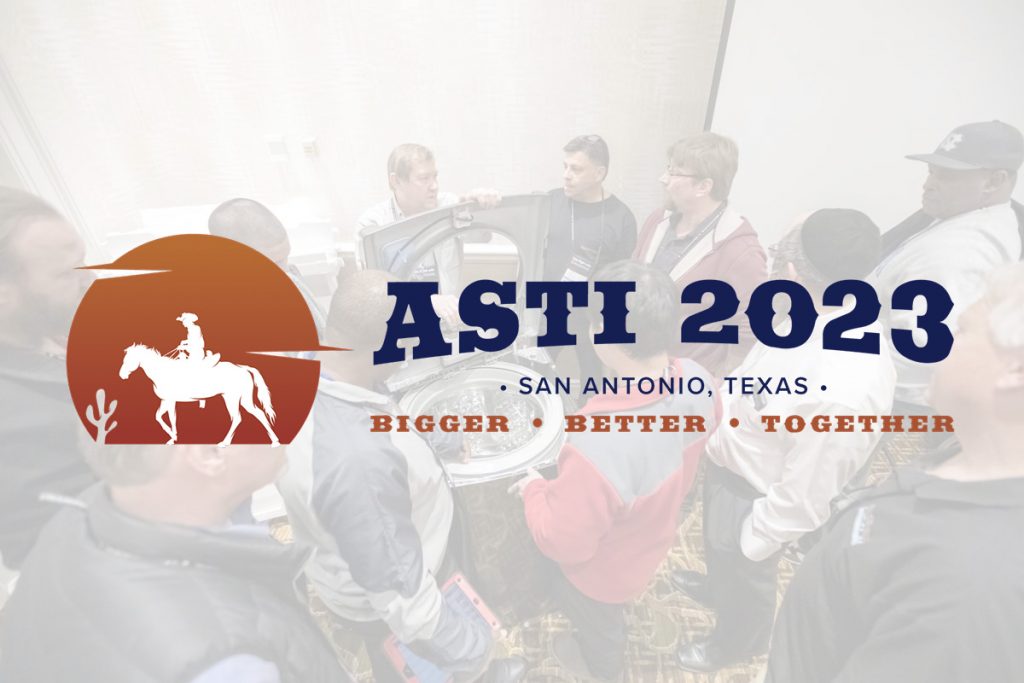 Are you the most professional Appliance Repair Company in North America? Submit Your Entry Now in Less Than 1 Minute!